AppNext Corporation or AppNext Corp. or simply APPNEXT, was incorporated in December 8, 2015. It originated in Davao City, Philippines and was founded by Climaco Neri Ipanag, or simply Junax to his closest friends, the owner of FutureMind Software established way back in 2003. Its specializations include application design, system analysis, computer programming, server and network installation and configuration (LAN) and computer hardware repairs. Since 2003, it has already served numerous SMEs and companies. In 2015, Junax decided to cater the online market and offered SAAS (Software-As-A-Service) to his clients. With the help of his close friend Noel D. Jubelag from the defunct CIC (Computer Innovation Center), his wife Bernadith J. Ipanag and his brother-in-law Gerardo P. Jimenez, Junax created the company now widely known as APPNEXT. As of 2020, it is already serving around 350++ clients and the number is growing because of its reliable products and services being offered in very affordable packages.

Its control and operation office is located in Wellspring Highlands, Catalunan Pequeno while its payment and information center is located at #29 Aurora Quezon St., Brgy. 36-D, Davao City. Davao AppNext Servers are powered by PLDT, SkyCable and Globe, while its Alternate Server and DNS providers are located in Reno, Nevada being powered by Vitalwerks Internet Solution and NO-IP, respectively. Our main office is currently under construction along Arellano St., Davao City and establishing a satellite office in Tagum City and a backup datacenter in Toril, Davao City is being considered in the near future. 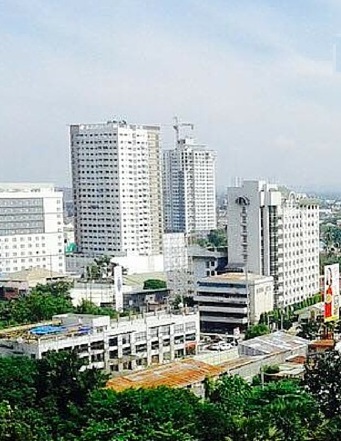 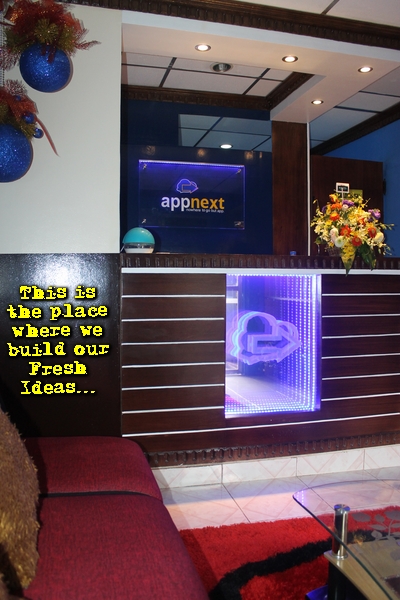 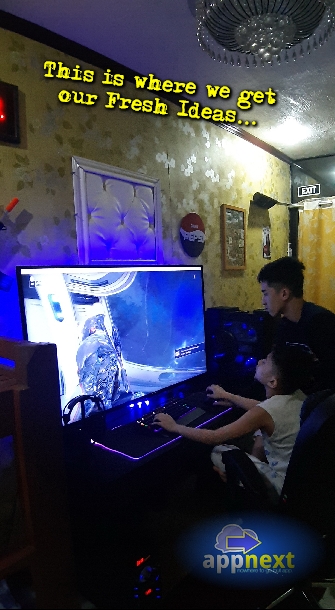